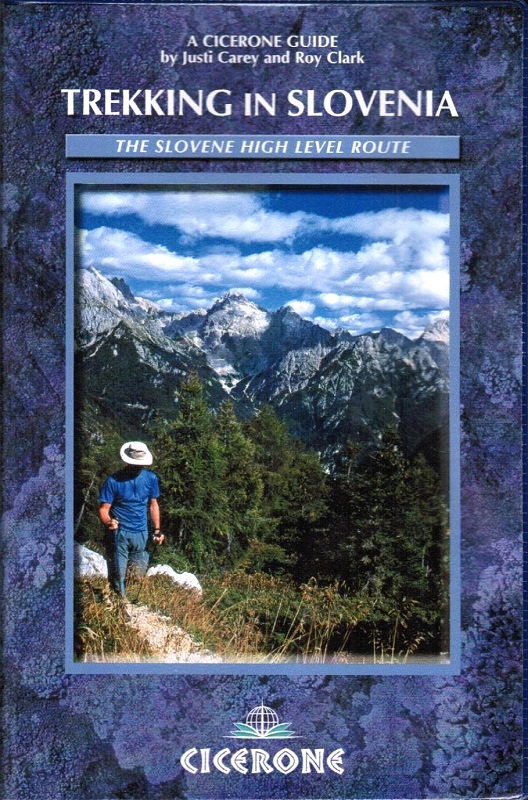 The first English-language guidebook to trekking the Slovene High Level Route across Slovenia. From Maribor to Ankaran the route covers 500km through the forested plateau of Pohorje, the Julian and Kamnik-Savinja Alps, the alpine pastures of the Karavanke, and the limestone karst country. A series of 3 to 6 day treks of all levels of difficulty.

Activities
walking, backpacking, trekking, via ferrata
Seasons
routes clear of snow and weather stable from mid-June to the end of September; high mountain huts only open from July to September; many facilities closed from October to May and snow possible
Centres
stage starts and finishes: Maribor, Slovenj Gradec, Solcava, Zgornje Jezersko, Tržic, Mojstrana, Vršic, Trenta, Petrovo brdo, Idrija, Col, Matavun, Ankaran
Difficulty
series of 3 to 6 day treks of all levels of difficulty; each day graded from 1 (mostly on tracks or lanes, not steep or technical) to 3 (long and strenuous, often with fixed protection, self-belaying equipment and helmet recommended)